Glioblastoma Multiforme (GBM) is by far the most aggressive form of brain tumor, developing from star-shaped glial cells or their progenitors. Devastating to their victims and widely feared amongst the neurosurgery community, GBMs comprise approximately 17% of all primary tumors of the brain, have a median survival rate of less than one year (2 months if untreated), and harbor a mortality rate of essentially 100%. While stark outcomes in these cases have drawn significant international attention to the etiology of GBM, especially following John McCain’s and Beau Biden’s recent deaths to the illness, this tumor has time and time again circumvented increasingly complex and innovative attempts at therapy over the last fifty years.

The current standard of care is to perform a craniotomy with three primary objectives: resect as much solid tumor tissue as possible, eliminate radiation and/or chemotherapy resistant cells in the tumor’s epicenter, and minimize intracranial pressure or swelling. Surgical intervention is then followed by post-operative treatments including co-administration of external beam radiotherapy and temozolomide chemotherapy, although these methods have only shown long term tumor control in 20% of cases and have rarely (if at all) led to remission. As such, GBM tumors to this day remain essentially incurable and indiscriminately fatal.

One of the primary reasons that gliomas are inoperable through conventional surgical resection techniques utilized for other types of tumors (i.e. meningiomas and acoustic neuromas) is the topographically dispersed nature of the tumor’s growth and proliferation. While more readily treatable and benign tumors develop in size and shape like a snowball, growing uniformly larger at a localized neural origin, glioma cells in GBM quickly diffuse away from the tumor epicenter by hijacking the brain’s natural transport machineries. This migration most readily targets pial margins, neurons and blood vessels, and especially the white matter tracts (i.e. intrafacicular spread), a characteristic pattern of GBM proliferation collectively called the secondary structures of Scherer. In exactly this way, GBMs spread over long neural distances and invade surrounding tissues, making total resection virtually impossible under current therapeutic interventions.

In Figure 1(a-d), you can appreciate an example of intrafacicular spread called a Butterfly Glioma. This is an especially rare type of GBM characterized by a distinct pattern on MRI studies due to the tumor’s bi-hemispheric invasion of the anterior corpus callosum (CC). Median overall survival in these cases from the time of diagnosis is 3.2 months, with an overall 6-month survival rate of 38.1%.

In Figure 2, we see neuroimaging evidence of GBM’s expedient mobilization and invasion into adjacent brain tissue. Conventional MRI scans show a small Grade III astrocytoma (a type of GBM) localized to the right hemisphere of the brain (2b). When fluid-attenuated inversion-recovery (FLAIR) imaging is used however (2a), a tool for defining not only the main tumor body itself

but also its malignant boundaries, the scan reveals that the entire quadrant of the brain has been overtaken by cancerous cells. Of additional importance here is the exceedingly small distance between the tumor’s malignant boundary and the anterior CC situated at the midline, making bi-hemispheric invasion extremely likely as the tumor progresses. This figure provides some explanation for why epicenter-centric resection of GBMs in common surgical practice today cannot mitigate the tumor’s astronomically high rates of recurrence.

Even the most drastic surgical interventions in glioma treatment have proven futile, leading to a general sense of nihilism in the neurosurgery community with respect to the ability to treat these tumors. Walter Dandy, one of the fathers of neurosurgery (along with Victor Horsley and Harvey Cushing), famously performed five complete

hemispherectomy procedures for the treatment of gliomas in already hemiplegic patients, removing the entire affected hemisphere of the brain in order to prevent the progression of GBM into the contralateral side. Given this procedure’s intensive resection of the affected tissue, the lack of any overt indication of contralateral invasion pre-operatively, and the removal of the bi-hemispheric neural link via the CC, Dandy expected that this procedure (while imperfect) would ultimately stop the progression of GBM. Dandy however, did not have access to the modern, sophisticated imaging techniques in use today, and as such, was unable to meaningfully track the tumor’s malignant margins (figure 2a). Thus, the glioma that seemed only present in the right side of the brain had already infiltrated the anterior CC and subdural space, causing tumor recurrence on the contralateral hemisphere within weeks following surgery. Three-and-a-half months later, Dandy’s patient was dead and GBM had claimed yet another victim.

Ultimately, this converging evidence indicates that even the most invasive interventions up to the present moment have only marginally prolonged GBM’s inevitable course of action. In this way, Glioblastoma Multiforme is not only intensely aggressive and fast moving; it is not only topographically diffuse and surgically irretractable; but it also represents a fundamentally unacceptable deficit in the therapy of malignant brain tumors today. GBM is a force to be reckoned with, a deadly and unsolved medical marvel whose termination will require the combined intellectual brainpower of an emerging body of neuroscientists and clinicians as we enter a new decade of medical innovation. Ultimately, it is critical that we continue to fund ongoing projects and develop innovative therapeutics to change the landscape of medical treatment within this domain. Perhaps one day, GBM – like polio and smallpox before it – will become a disease of the past. 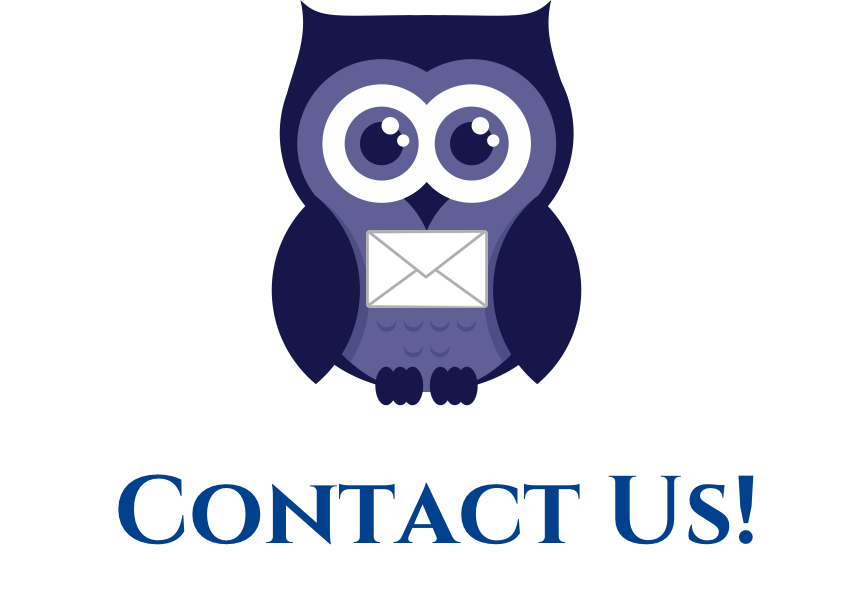